How to develop investigative writing skills? Using the whole brain with 3d theatre and art

In their 2nd unit of study, A New Country, Year 1 Natural Science students are working on developing their ability to write investigative texts. This is a required skill for the Swedish 1 course. This is a skill that definitely requires the analytical side of the brain. However, this it is not just a writing exercise – it is much, much more.
During this unit of study, students have been thinking about how well they understand people from other cultures.  To do this, they have engaged the creative side of their brain.  They have read pieces of literature,  studied different pieces of art and art critique, read and analyzed poetry in groups and will soon listen to a lecture by the granddaughter of a Holocaust survivor.

Perhaps the most memorable lesson in this unit was when the students visited a 3D theater performance about what it was like for a young man to come to Sweden for the first time and go through our immigration system.
Together with their teacher, Helena Adler, students visited the Royal Dramatic Theatre to see Det levda baklängas (Life backwards). 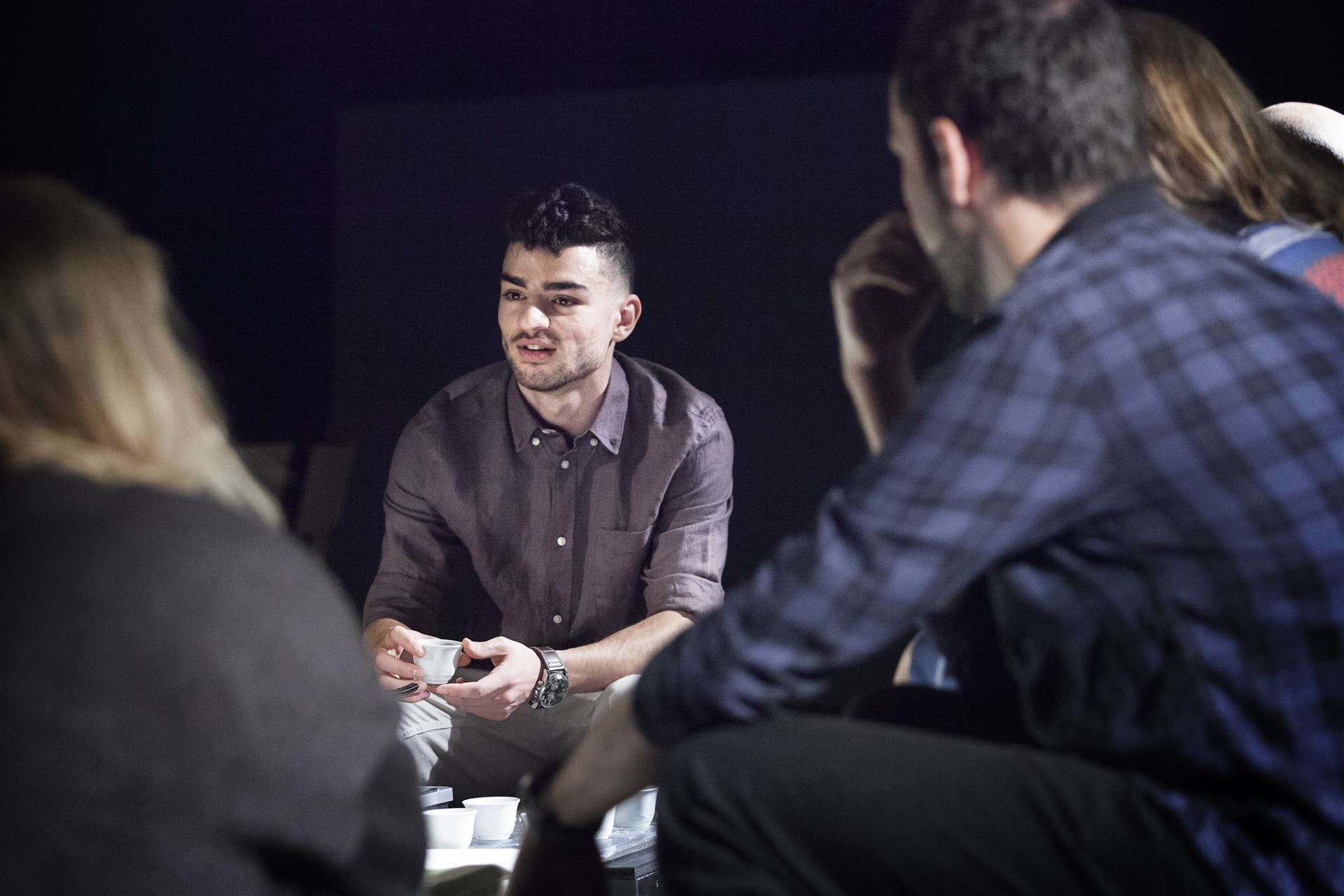 This was a performance that tells the story of Marwan Arkawis life.  He is a young man who escaped from Syria and made the long journey to Sweden.  The performance showed the viewer the perils of his journey and what it was like to meet the bureaucracy of the Swedish Immigration System.
Parts of the performance were told through virtual reality and 3D sounds.
In other parts, 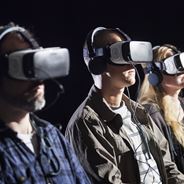 Marwan himself told his story through monolog.   It was a very intimate theater performance seen in groups of 12 – 15.  Students sat at a round table with Marwan as he shared his amazing and emotional experiences.
Following the performance, students were able to talk with Marwan about their reflections.

Now at the end of this unit, students will take all that they have learned about and worked with during the last 6 weeks and use that to bring perspective to their investigative writing.
Students will answer this question, ”What does it feel like to come to a new country?” … using their whole brain.