Exchange with school in Hawaii

A new exchange with Punahou High School in Honolulu , Hawaii

At the turn of the century the focus within education was on preparing students for an unknown future, which was documented in the early 1900s. Over 100 years later the focus remains the same. In today’s world of global education, the need for teachers to be communicating with each other across borders is greater, and more probable than ever. Creating a teacher exchange with a school in another country is not about standing out from the crowd, but rather a matter of keeping on par with today’s developing education.

Viktor Rydberg Gymnasium Odenplan (VRGO), in Stockholm, Sweden has entered into a new exchange with Punahou High School in Honolulu, Hawaii. The main goal is to expose teachers from both schools to the methods of pedagogy used daily. Observing each other on the job gives a basis for hours of discussion and development amongst teachers. The original plan with this first exchange was to observe classes within the relevant subject areas but one of the greatest surprises was the discussions that came up in the lunchroom, where teachers of all subjects and grades gathered together and discussed pedagogical techniques while trying to find enough time to eat lunch. The discussions went to the core: what does it mean to provide a good education, how can students best be assessed, and how valuable is course content in comparison to understanding different styles of thinking? 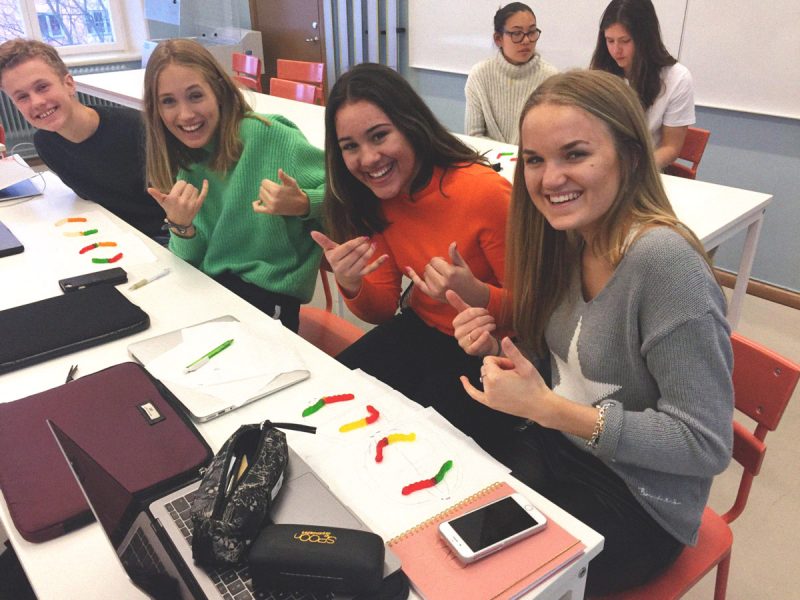 The value of an exchange goes well beyond the individual role of the teacher in the classroom. Spending time in a school in another country is an opportunity to observe and reflect over an entire educational system and consider how our own might learn from it. From the role all staff members play to the way staff and students interact with each other, to opportunities, expectations and the limitations set, the culture of the school and its effect on the students were observed and reflected over.

Both Punahou and VRGO have a major focus on the sciences. Our classroom observations were that Punahou is attempting to pull away from lecture-based classes and have more active learning for the students. They have created “packets” in Physics, where groups of students are given assignments. The teachers circulate in the classroom to help students move forward in the right direction. They are also moving away from test-centered grading, to classroom hand-ins which have greater bearing on the course grade than the tests. VRGO has been using block scheduling to have more focused time during the week for each subject. The use of rubrics, where students are encouraged to develop different abilities, rather than getting a certain percentage of points overall was in contrast between VRGO and Punahou.

While discerning these similarities and differences in pedagogical techniques the most important international quality was apparent. Good teachers want what is best for their pupils, and are willing to enter into dialogue that will lead to changes and adaptations, making good teachers great educators. The teacher exchange between Punahou and Viktor Rydberg is clearly a step in making two good schools even better. 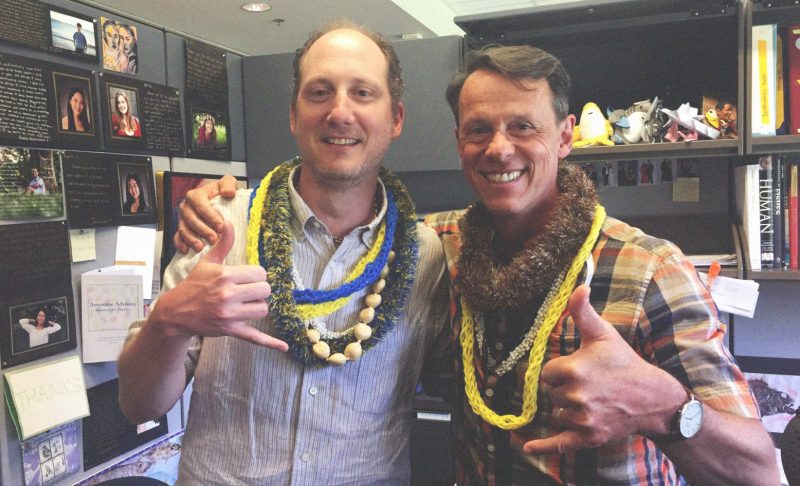 Teacher of Geography and English Teacher of Biology, General Science and Religion